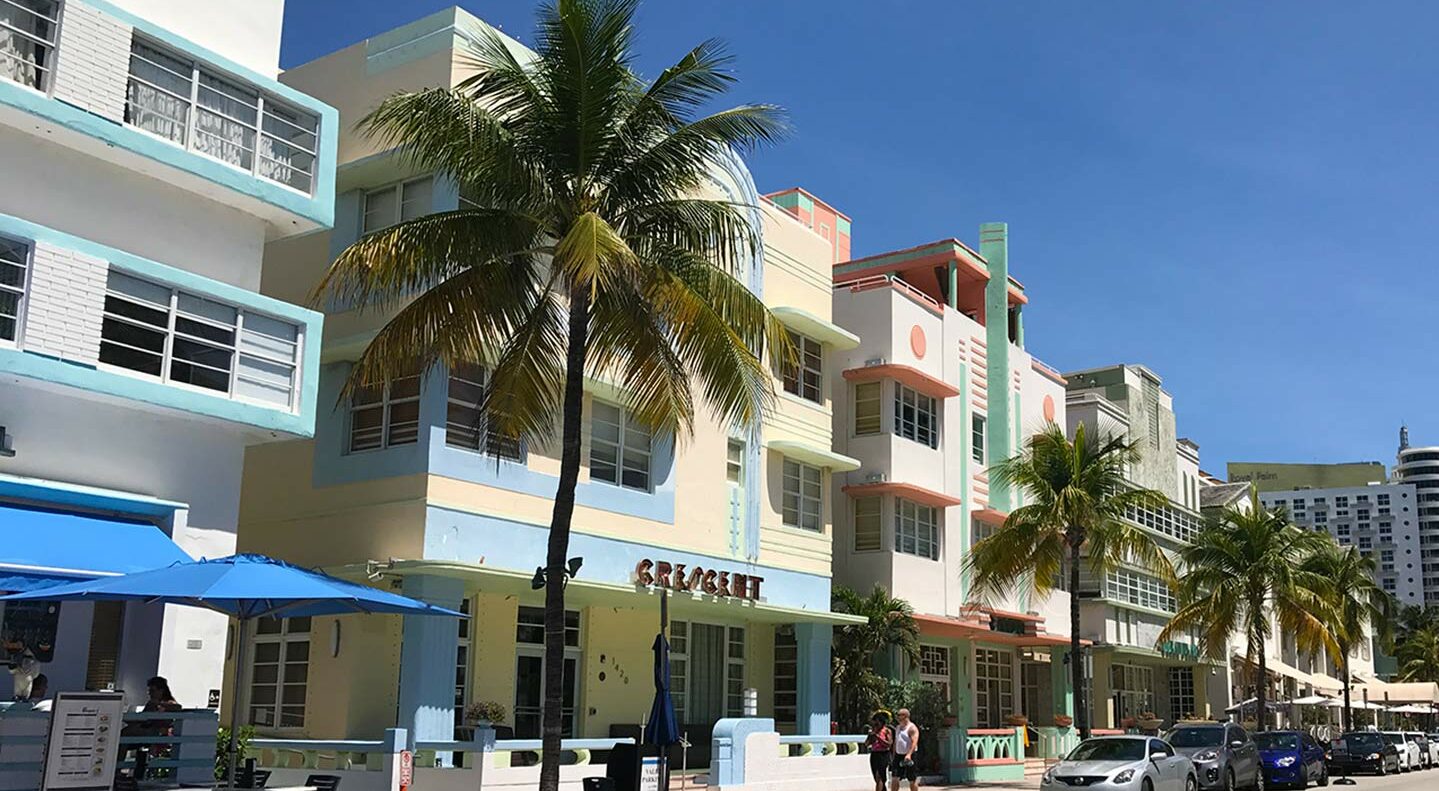 Posted at 03:12h in Architecture by Us Lumber Supply
0 Likes

The Miami Beach Architectural District (also known as Old Miami Beach Historic District, and the more popular term, Miami Art Deco District) is a U.S. historic district (designated as such on May 14, 1979) located in the South Beach neighborhood of Miami Beach, Florida. The area was well known as the district where Italian fashion designer Gianni Versace resided, in a mansion on Ocean Drive. It is bounded by the Atlantic Ocean to the east, Sixth Street to the south, Alton Road to the west, the Collins Canal and Dade Boulevard to the north. It contains 960 historic buildings.